Winter Musings – Skill and Technique, God Given or Hard Earned

Often when watching sporting events you will hear the haloed commentators decry how skilled a certain performer is or how effortless their technique is but what on Earth are they actually talking about?

As an aspiring athlete training out in California with the American Sprint kayak squad in Tula Vista, I always remember one of the paddlers constantly say how technique is everything, and in a away he was right. But what did he actually mean? In short, my current definition would be to maximise forward propulsion expending the least amount of energy while minimising potential incidence of injury.

Back in the ‘90’s when I was out in the US I had no idea, surely all I had to do was pull harder to go faster? The issue was, while I was tall (just tipping over six foot one, thanks to a bromance with Magnum PI and subsequent extensive hanging from door frames as a kid to ensure I tipped over 6ft), I was skinny, too light for the power sport of sprint kayak where male athletes frequently tipped the 100kg plus bracket. How on Earth could a gangly twenty something compete with these monsters, I had to look elsewhere. Being brutally honest, I never felt that I was of the calibre as the Olympians around me, it didn’t stop me chasing but, they looked like athletes and I looked, well, scrawny! That said, I knew I had one or two things on myside. I had made it this far so I must have something going for me, heart and lungs would be one. Even now I remember one of the youngsters I coach emphatically telling me that he knew what my secret was, breathing!

… the other? I have Mr Tickle like long arms! So now I had at least one advantage, I had to become more technically proficient than any other athlete because I perceived that I was not as gifted as those around me and that when the gas tank is running on vapours I had to make the most of what is left when chasing giants of the sport, quite literally, like Phillipe Boccara legendary six time Olympian, around the San Diego waterways. 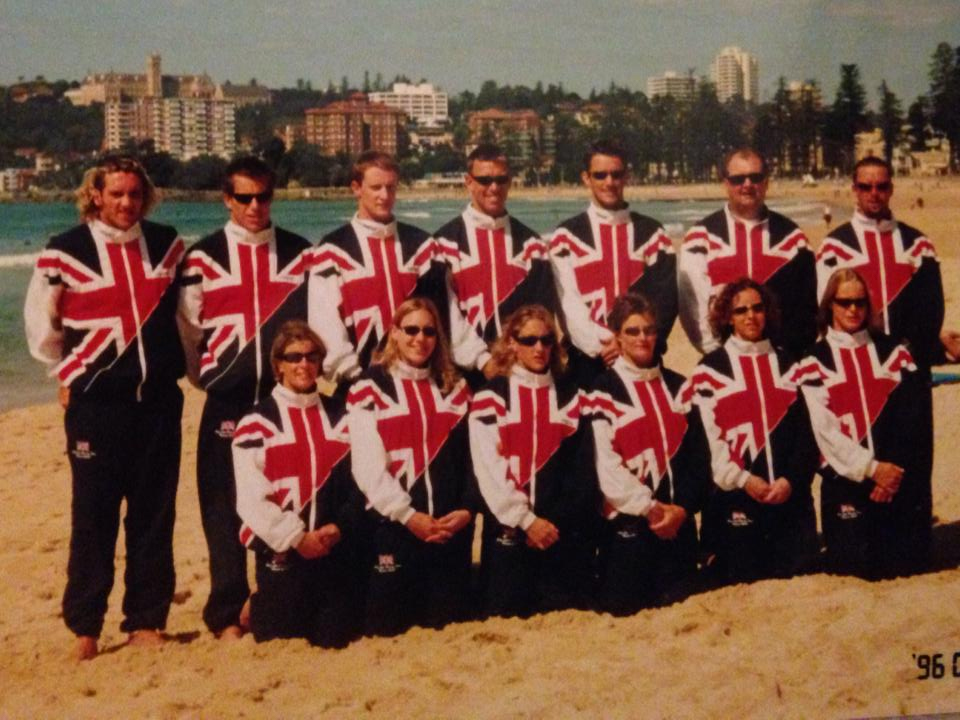 So what is the difference between skill and technique, as you may have already guessed technique is the actual body movement whereas skill is the application of a specific technique at the appropriate time e.g. in football it could be the technique of executing a long ball pass but the skill of David Beckham is knowing when and where to use it. This goes partly to explain why a flat water paddler can be incredibly fast but can’t quite put it all together in the rougher choppier water, they simply haven’t learnt, yet, when to apply their various well honed techniques at the right time.

Now did you pick up on what is probably THE most important aspect in the last two paragraphs? Learning and gifted. Far too often sports commentators say that so and so is a ’…natural athlete…’ or that they were ‘…born to do it…’ The thing is, it is far too easy to say such things without giving further thought because if someone is simply faster, bigger, stronger, taller, they are more naturally talented, but research into this area over the past few decades says that this is not always the case. 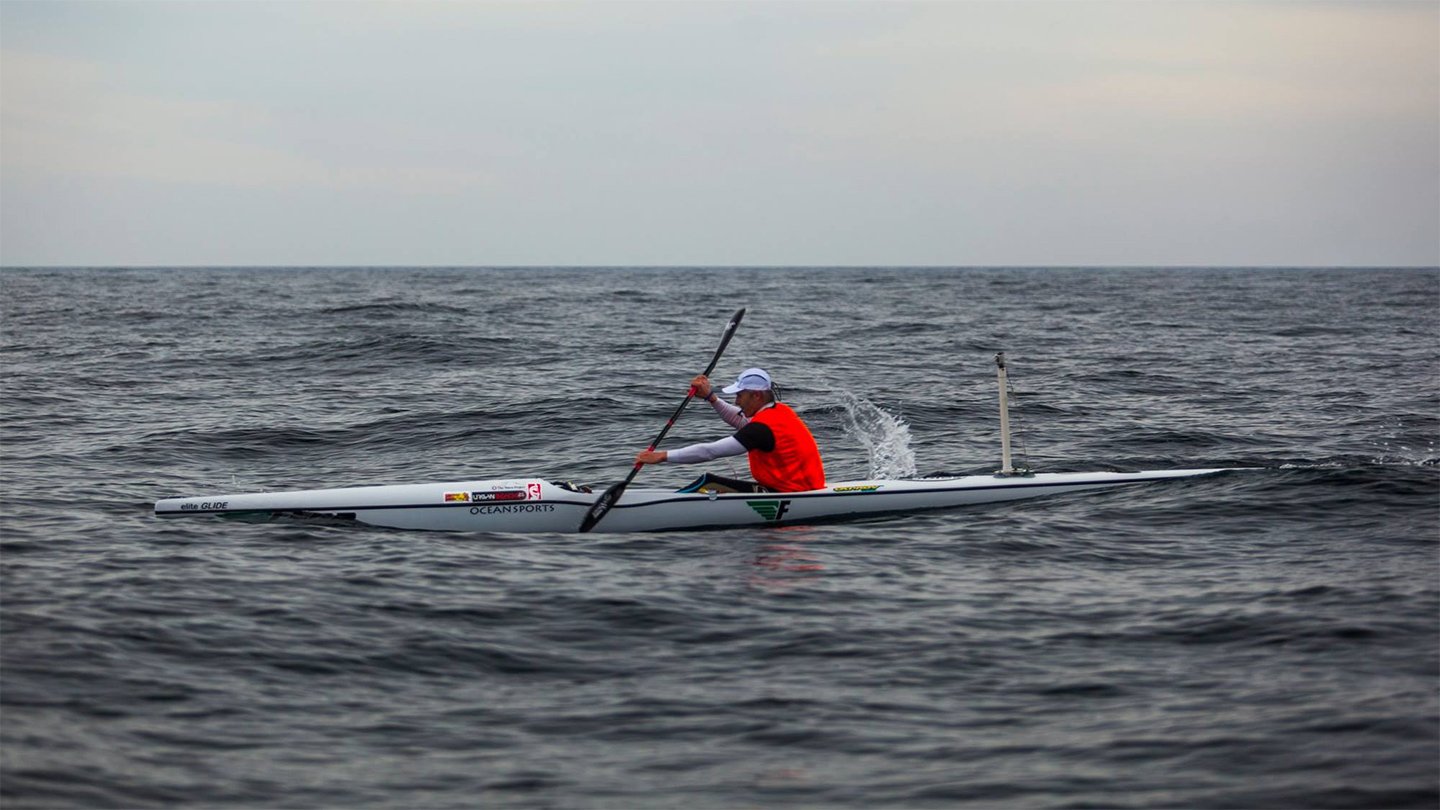 This is an area that really concerns me, particularly in youth development, at what point do we say someone it talented? It is seemingly all too easy, when coaching youngsters, because clearly when one person is running faster, jumping further etc they must be more talented?

So where do we draw the line, is someone talented at ten years of age, eighteen, twenty five, forty, or even sixty? When we think of it this way then talent is not quite so easy to pin down. What we can say is that a so called natural athlete is someone who has a collection of individual attributes, that when viewed collectively give the impression of natural ability.

Some of these attributes are unchanging, a six foot five 110kg male is unlikely to make it as premier ballet dancer but might be quite adept as a second row on the Rugby field. However, there are things like hand eye coordination, spatial awareness, temporal pacing, decision making, mental toughness, all these things are learned.

When we look at someone we consider to be an expert performer we lump all of these things together and call them talented because it is easier and that is all we see is the polished article, what we do not see, or are aware of is the inordinate amount of time it has taken to acquire these techniques, skills, decision making etc which result in high levels of performance. 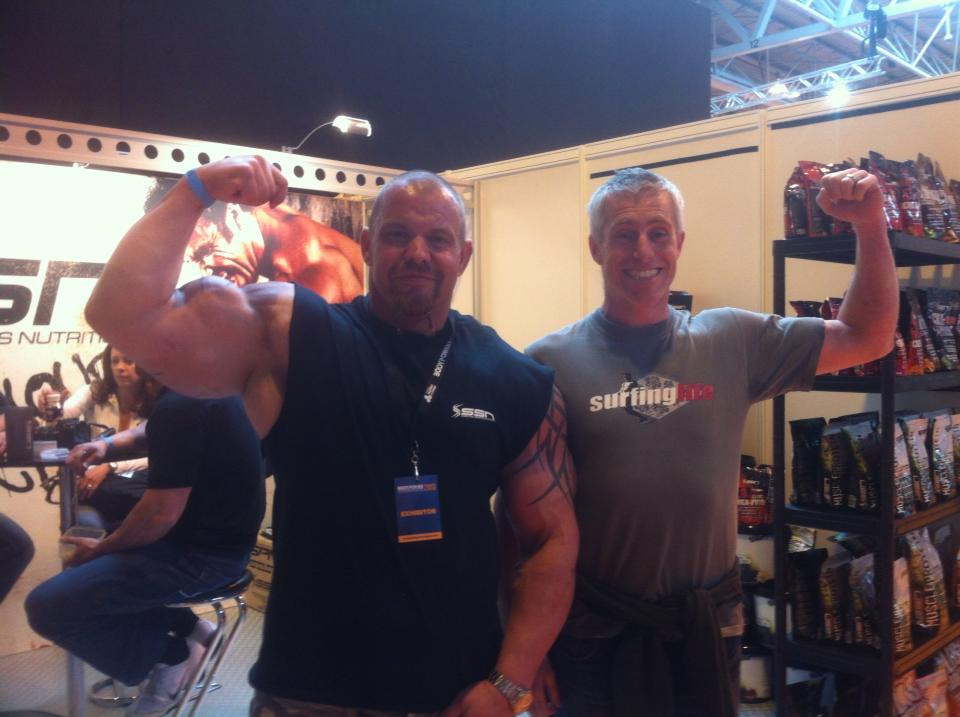 Which is why I firmly believe that talent is overrated, we are not in control of the genetic cards we have been dealt, but we are able to achieve astounding personal levels of performance when we sufficiently put our minds to the task at hand and practice.

As a sports scientist back in the day and as an athlete, I am keenly aware that efficiency, among many other things, is simply maximising our genetic potential, whether these are your gangly arms, big lungs or size fourteen feet and marrying them with well-developed technique (efficiency) and applying them at a time when it is appropriate (skill). This is the part of sporting performance I find most intriguing.

As a coach, understanding the unique characteristics of an individual and maximising these, relative to morphology, physiology and sport is the challenge which makes coaching such an incredibly absorbing activity.

If you would like to learn more about stand up paddle boarding technique I have recently written an article for SUP International Magazine, on the Nordic Paddling Technique, for their most recent publication (November 2019) or, why not sign up to one of our Ocean Skills Paddle Clinics where we get up close and personal about addressing your specific needs as a paddler.