Brass Monkeys – Round One

Saturday the 23rd of November – the first event of the 2019/20 Brass Monkeys Paddleboard and SUP Race series started as so many days have this winter, with rain! It had been a bit of a mad week for event organiser Glenn, having just flown in from a week in the Philippines taking an ASI Instructor course, he had been up since 5am sorting kit for the day.

In a moment of inspired planning, it had been decided to hold the winter Brass Monkeys events at Stithians Reservoir, yes it might be cold, but wind and rain can do it’s worst and the beauty of being inland, means the event is pretty much guaranteed to go ahead, as was the plan today.

Early morning loading at the beach completed and then, the road trip to Stithians, if you can call a 25minute drive a road trip! If you have never been to Stithians Reservoir it is definitely worth a visit. A 2 km by 1 km stretch of water between Falmouth and Camborne, it is both a hive of tranquillity, if you like walking dogs, and a watersports mecca, with windsurfing, sailing, kayaking, rowing, fishing and of course stand-up-paddleboarding. Run by the South West Lakes Trust it is one of a number of such sites dotted around Cornwall.

But all that aside, lets get down to the racing… as with all winter events, we didn’t expect a huge turn-out, but the dozen or so competitors who all turned up, included a 2 man team of instructors from the Stithians Watersoprts Center all took to the water eager to get underway. It was decided in the pre-race briefing that 4 laps of the 1.5km course would be a great challenge for everyone.

As planned, 1.30pm came and everyone was out on the water lining up ready to go… Matt, from the Stithians Activity Center was on hand at the end of the jetty to call the start, from the beginning there was a couple of runaway paddlers, Glenn and Paul, chased very hard by the youngest member of the group, Marley. 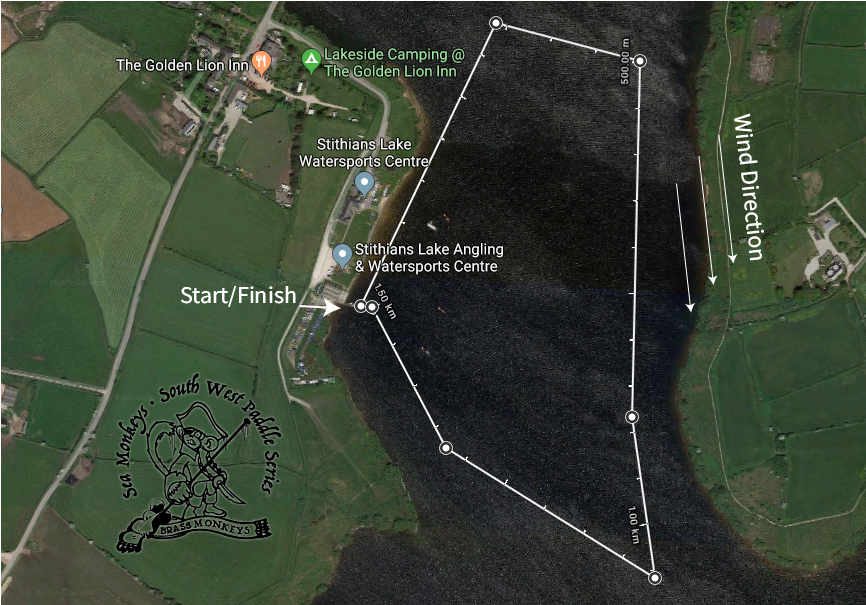 By the end of the first lap the order was pretty much set, a couple of falls had split the field up and with Glenn taking the opportunity to do a little in race draft training for Marley, Paul had pulled away and left the rest of us to it! The Stithians team of Mark and Tristian, where putting in a very impressive effort on their less than speedy foamie’s swapping positions on every bouy turn, while taunting and berating each other all the way round, proving that race banter isn’t just for the startline!

The girls had set up a little paddle group swapping leaders and drafting each other round. Mark from Ocean Sports Club, who had taken the flat water opportunity to ride a slightly narrower board than normal, sprinted out of the blocks only fall at a couple of the tighter turns leaving him with a little ground to make up.

By the last lap the good-natured chatting and encouraging each other round had become a little muted. Both fatigue and the little matter of race position combined to encouraged everyone to dig a little deeper and catch the person in front…

The positons and times are yet to be verified and will be added to this bog later in the week but suffice to say, it had proved to be a great event at a great location – the coffee and cake from the Lake Café being one of the highlights as well as everyone finishing the course and being presented with the soon to be coveted Brass Monkeys Event Sticker!
Thank you to Matt and the team at SW Lakes, the Lake Café and Ocean Sports for putting together a fun event and we look forward to seeing everyone at the next event. 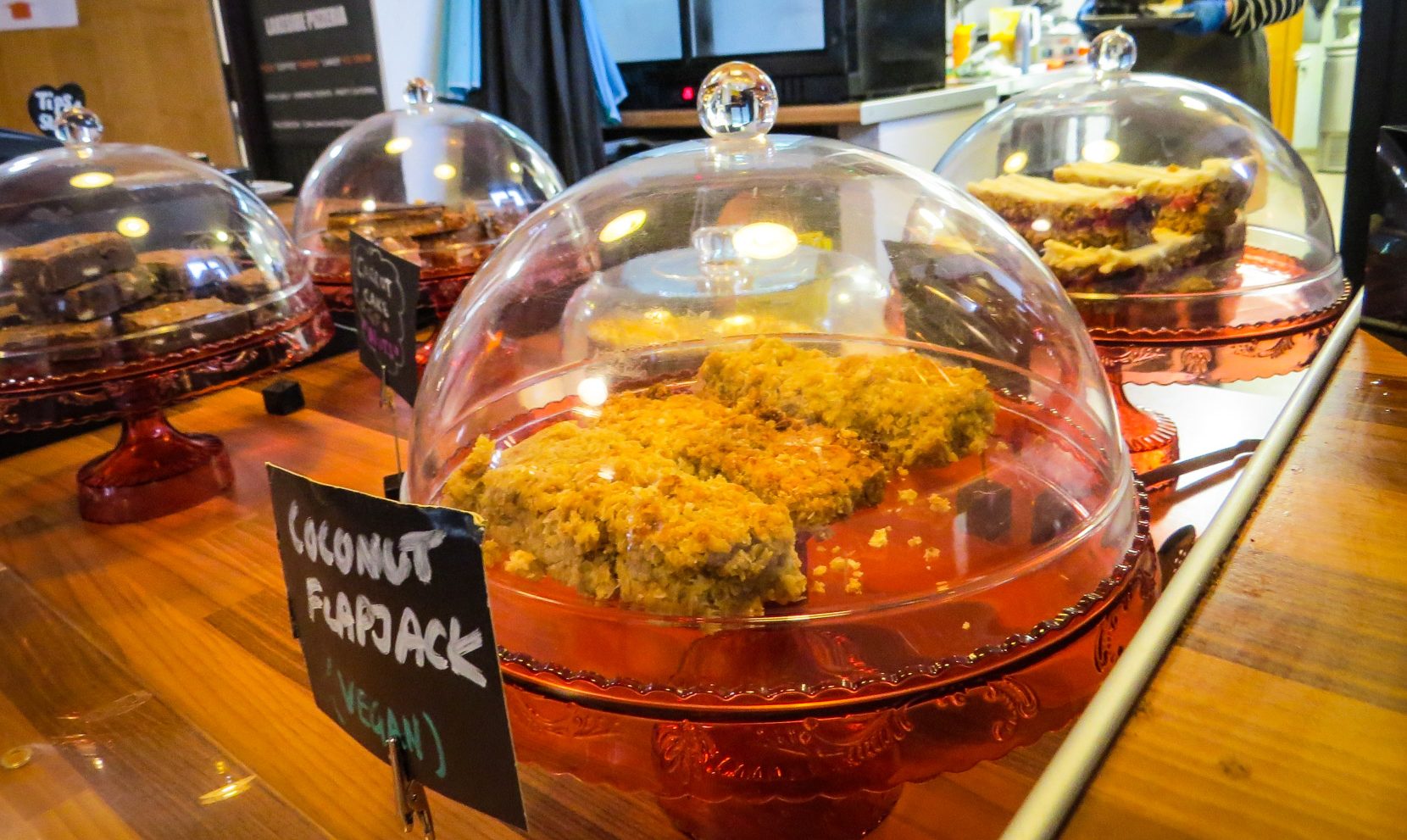